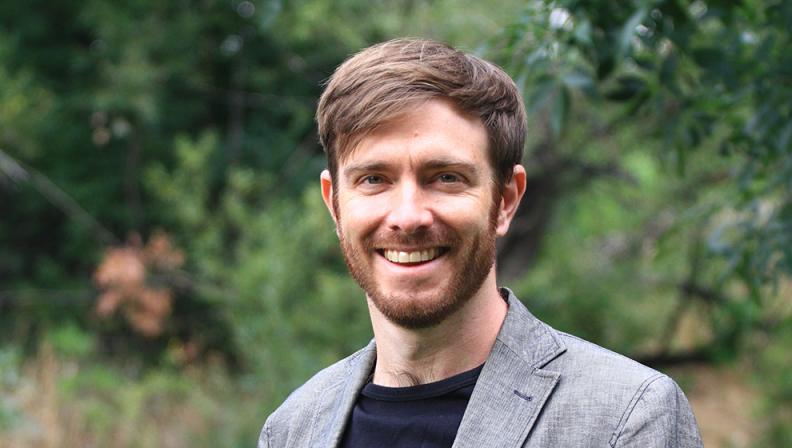 Flavio Lehner has joined the Cornell Department of Earth and Atmospheric Sciences as assistant professor. Lehner, who joined the department in September of 2020, is excited to join a department of smart and friendly people at Cornell. “Climate science is inherently an interdisciplinary science and solving its puzzles requires the kind of open-mindedness and excellence that a place like Cornell has fostered since its foundation,” says Lehner.

Lehner will continue his work on issues of climate change and variability in Earth and Atmospheric Sciences, a department that lives in both the College of Agriculture and Life Sciences and the College of Engineering. He will be building a research group that employs state-of-the-art model simulations and observations to understand and ideally reduce the uncertainties associated with climate projections.

His research strives to improve our collective understanding of large-scale climate variability and change and its influence on regional climate impacts such as droughts, heatwaves, or wild fires. Lehner’s interest ranges from seasonal to centennial climate variability, how it imprints on regional weather and climate, and how it influences our ability to detect and attribute changes in climate.

Most of this thesis work focused on the last about 1000 years, which were characterized by a relatively stable climate globally. “This makes it an ideal test bed to study natural climate variability, so that when suddenly some strong climate change occurs (like right now), we have a robust baseline to determine how much of this sudden climate change is consistent with natural variability and how much isn’t,” says Lehner.

Within this broader topic, Lehner focused on the North Atlantic and Arctic Ocean and how their state and variability influence the climate surrounding these ocean basins. He worked mostly with global climate models and combined them with observations and paleoclimate reconstructions.

During his thesis, Lehner worked with Thomas Stocker, a notable Swiss climate scientist focused on oceanography, and Christoph Raible, a senior atmospheric scientist. The two helped shape the way Lehner thinks about climate issues and encouraged him to think about them through both the oceanographic and atmospheric lens.

Angeline Pendergrass, Lehner’s partner, will also be joining the Department of Earth and Atmospheric sciences as an assistant professor. Lehner credits Pendergrass for helping him to appreciate the inequality and sometimes outright sexism in the sciences, and what scientists can do to forge a more equal scientific community.

There are many unanswered questions about the impacts of climate change on the environment. What will the tropical Pacific Ocean do in a warmer climate? Are plants going to react strongly or weakly to elevated levels of CO2 and will their reaction push streamflow, soil moisture and water resource management into new regimes? In which regions will it rain more or less in a warmer climate? Lehner hopes to answer some of these questions with his group at Cornell. 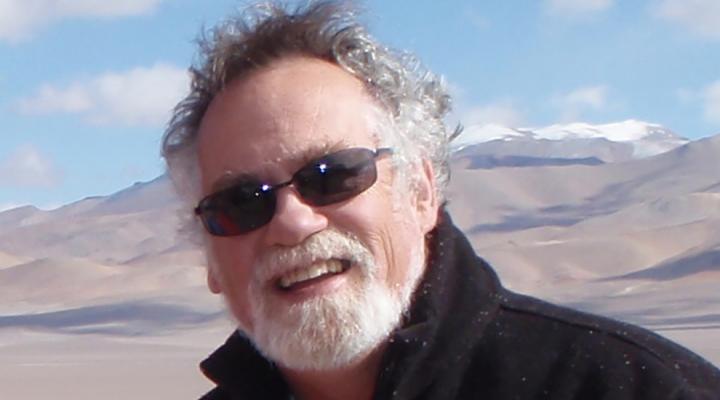 Professor Larry Brown was selected as a 2020 AGU Union Fellow 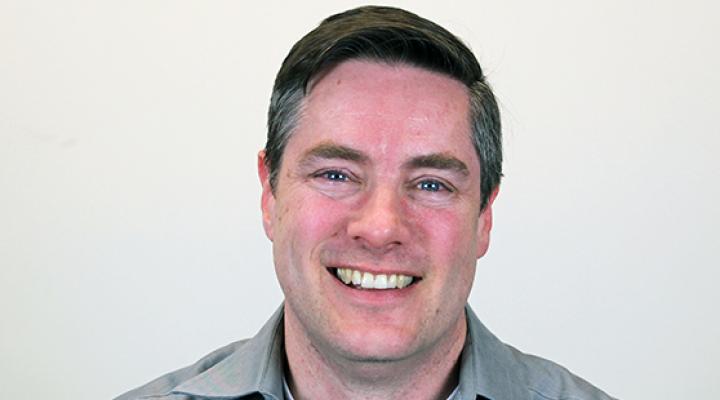