The Cornell EAS DEIAR Committee has a vision of creating and maintaining a diverse, engaged and welcoming scientific community in the department with which to foster scientific innovation.

To that end we are committed to the following values: 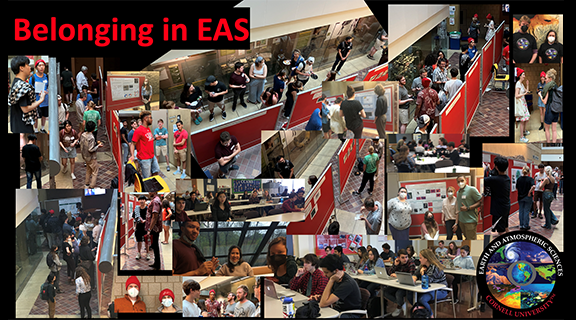 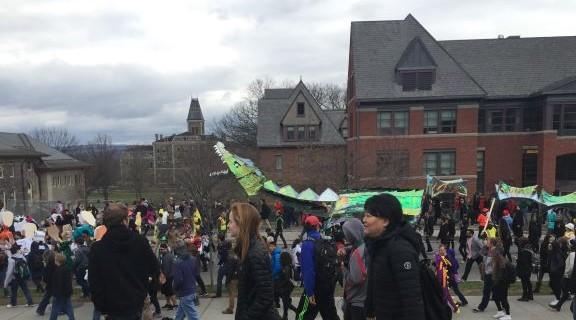 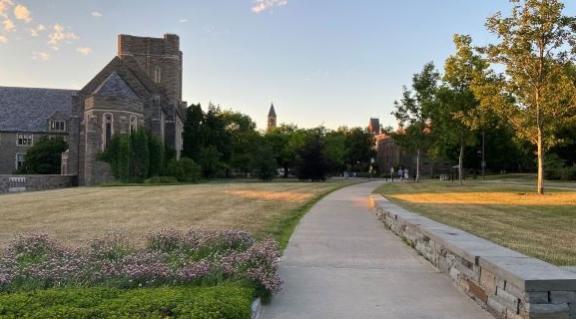 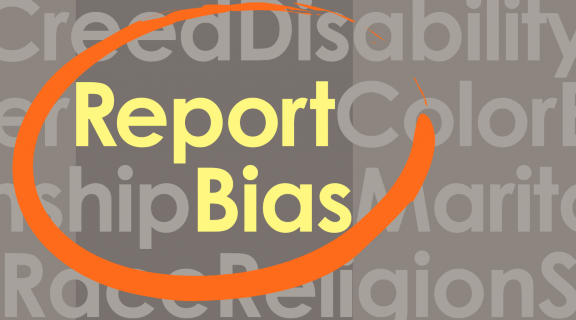 This land acknowledgment has been reviewed and approved by the traditional Gayogo̱hó:nǫɁ leadership.

In addition to the Gayogo̱hó:nǫɁ land acknowledgment but separate from it, the AIISP faculty would like to emphasize: Cornell's founding was enabled in the course of a national genocide by the sale of almost one million acres of stolen Indian land under the Morrill Act of 1862. To date the university has neither officially acknowledged its complicity in this theft nor has it offered any form of restitution to the hundreds of Native communities impacted. For additional information, see the Cornell University and Indigenous Dispossession website here.

AIISP also notes that through the Morrill Act land-grant process, in which the federal government deeded Indian lands stolen by force and fraud in the course of a national genocide to 52 land-grant universities,  Cornell University became economically and morally tied to Indigenous Nations whose traditional territories were located in what are now the U.S. states of California, Colorado, Iowa, Kansas, Michigan, Minnesota, Mississippi, Missouri, Montana, Nebraska, Oregon, South Dakota, Utah, Washington and Wisconsin. The university also possesses land throughout New York state (experimental farms, research stations and the like) and retains mineral rights in the U.S. Midwest and Southwest. Further, some of the over 240 Nations that originally lived in these areas were forced into new locations through the agenda of settler colonialism, including forced migrations into what is now Canada. A full accounting of the scope of Cornell’s complicity in Indigenous dispossession must attend to all of these lands and peoples. For more information, please visit the Cornell University and Indigenous Dispossession Project website