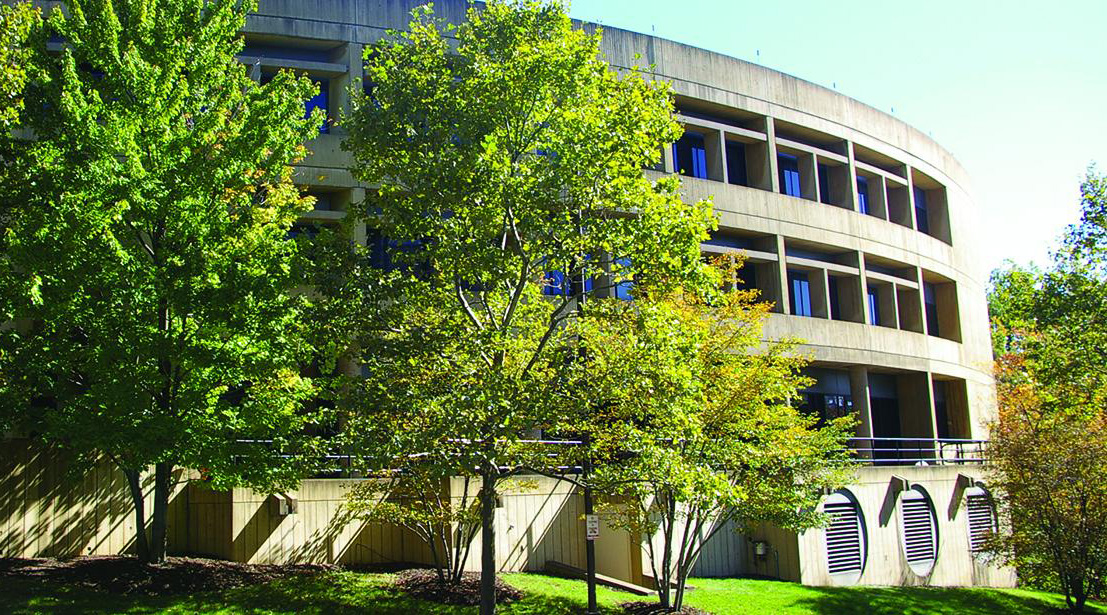 Completed in 1984 to house Cornell's geological sciences, the building was named to honor William E. Snee and his family, who provided funds for construction.

Designed in the early 1980s by the late Mario Schack, (a former professor in Cornell's College of Architecture, Art,and Planning), Snee Hall is distinguished by a four-story-high atrium that fills with space and light from a ceiling of glass. The Snee atrium houses a number of fascinating displays including the Timothy N. Heasley Mineralogical Museum, dinosaur footprints, a life-size plesiosaur cast, fossils from the Paleontological Research Institution that range from trilobites to mastodon tusks, a large working model of sediment transport by water flow, and a continuously operating seismograph station that records earthquakes.

Snee Hall was recently renovated to accommodate the entire Earth and Atmospheric Sciences department under one roof. 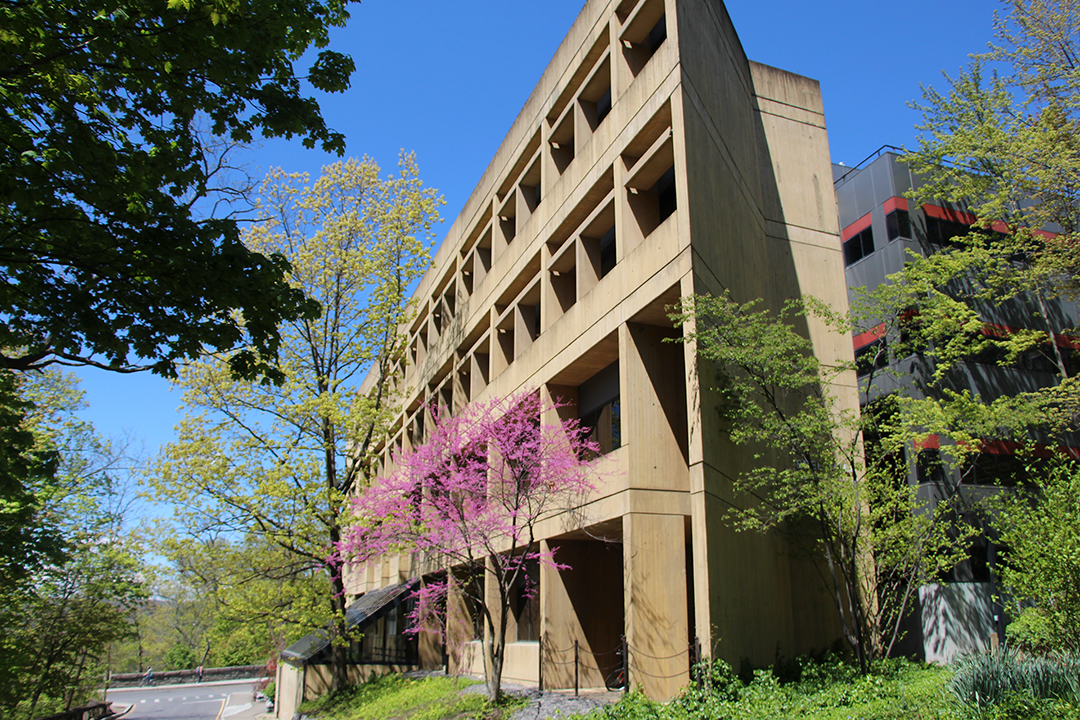