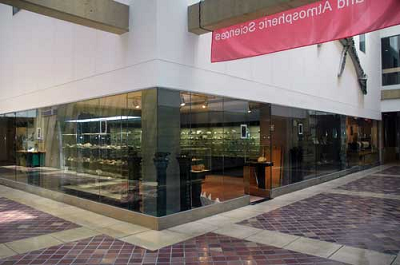 The Timothy N. Heasley Mineralogy Museum is nestled into the apex of the Snee Hall atrium and holds a diverse collection of minerals, fossils, lapidary works, and antique instrumentation. The displays within its glass walls feature specimens representative of the thousands of known minerals. Many of these are from type localities and are of historic interest, including specimens from the Benjamin Silliman, Jr. "Cabinet of Minerals" purchased by Ezra Cornell in 1868 as the foundation of the University's original Museum of Geology and Mineralogy then housed in McGraw Hall. 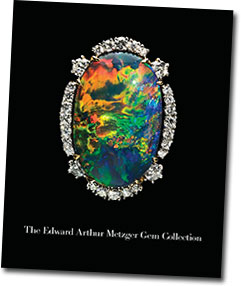 Dr. William A. Bassett and gemologist Elise A. Skalwold, '82. Bassett and Skalwold are co-authors of the 415 page coffee-table book, "The Edward Arthur Metzger Gem Collection."  This volume is available locally in the lobby of the Johnson Museum of Art or by mail order through Lithos online bookstore.

While the Heasley Museum was originally organized on the Dana System, there are currently thematic displays designed to appeal to a wider audience. These include such themes as minerals of New York State and the Finger Lakes Region; the seven crystal systems, unique characteristics of different species and groups (example: tourmaline, garnet, quartz); fluorescent minerals; optical effects in natural crystals and lapidary materials.

One of the most popular displays is that of minerals paired with lapidary works such as ornamental carvings and gemstones. Lapidaries take advantage of the unique properties of some minerals to create extraordinary effects in faceted and cabbed gemstones. Gems themselves provide fascinating ways to explore not only optical mineralogy, but also serve as windows into geological processes. Central to the theme of the lapidary art is the Allen and William Bassett Gem Collection. 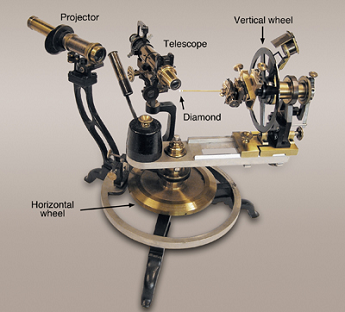