Intro to Oceanography - The Virtual Edition 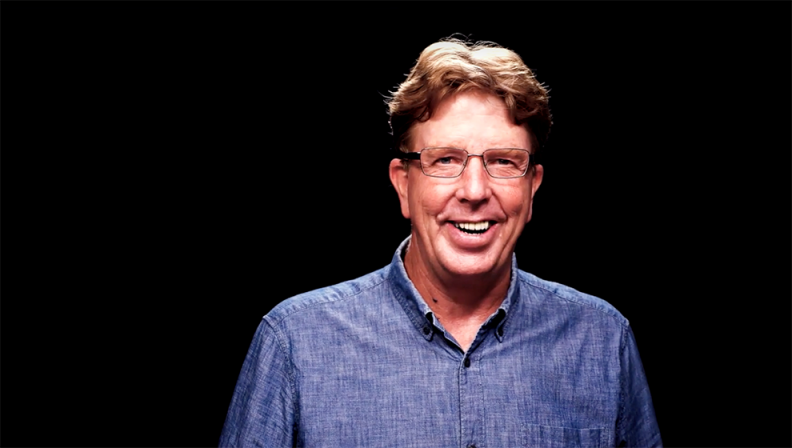 Intro to Oceanography is one of the largest and most popular classes at Cornell University, with almost 1100 students each semester. Students normally cram into Bailey Hall to hear animated lectures about waves, tides, and how marine ecosystems work from Bruce Monger, Professor in Earth and Atmospheric Sciences.

In the era of COVID-19 and a changing instructional format at the University, Monger was faced with an enormous challenge—how would he make his spirited lectures peppered with climate activism and inspirational calls-to-action, remote?

Faculty and staff across the University worked extended hours last summer to ensure students could return to campus for a hybrid semester of both in-person and remote instruction. Classes were moved to enormous lecture halls to allow for social distancing and many professors opted for remote instruction. Clearly, moving Intro to Oceanography to a larger lecture hall wasn’t an option as Bailey Hall is the biggest space on campus. So, Monger set out to transform his engaging and animated lectures into a virtual format.

Monger reached out to Kathryn Boor, Dean of CALS at the time, requesting funds to build his own production studio in his house to record lectures for Intro to Oceanography. Boor passed the request on to senior leadership at the university, where an idea was born—to record the lectures at the eCornell facility and create an oceanography and climate sustainability course that is publicly accessible. eCornell is a platform in which Cornell University offers a wide variety of online certificate programs.

Monger was able to accomplish two things with these professionally recorded lectures: he could provide engaging lectures in a virtual format for the fall Intro to Oceanography course and provide materials that could be edited to create instructional material for an eCornell course.

“We were thrilled to be able to support Professor Bruce Monger this semester and are excited to bring his teaching to an even larger external audience,” says Melissa Ference, Director of Instructional Design at eCornell. “Oceanography and climate change are such important topics and we want to help promote Cornell’s thought leadership and research in this area.”

Climate change can be complicated and difficult to understand for many, especially with the amount of contradicting news stories on the topic. Monger teaches students the grounding framework of climate change which allows them to place all the constant news stories into context—giving them a big-picture understanding of where the world is headed without intervention.

“Toward the end of the semester, after I have made clear the magnitude of the climate change problem and the lingering effects that will last thousands of years, I tell students that every so often a generation is called upon to do something extraordinary,” says Monger. “This generation is now being called upon to decarbonize the entire global energy system by mid-century to save all of humanity.”

The Intro to Oceanography lectures are so professional that when viewing, it feels as though you are watching a documentary rather than a lecture—adequately capturing Monger’s ability to inspire students to think deeply about creating a meaningful life and about ways they can help create a sustainable future.

“Personally, this class was the first one I’ve taken during which an educator did not sugar-coat climate change––and I could not be more appreciative of that,” says Kayla Riggs ’24, a student in Intro to Oceanography. “Because of this class, I’ve considered minors and even career paths I never thought I would’ve before entering college; this course was real and raw, encouraging me to change the way I view the world while also inspiring me to act.”

During his ten years of teaching the course, Monger has influenced many students to shift towards civically-minded careers in areas such as earth and atmospheric sciences, environmental law, civil engineering, architecture, and chemical engineering. 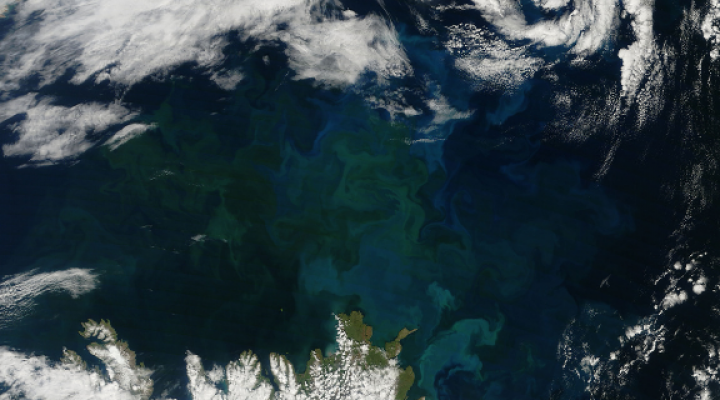 Over the past few years, Cornell’s Department of Earth and Atmospheric Sciences (EAS) has been making a concerted effort to modernize the undergraduate curriculum – aiming to prepare students to... Read more about Teaching Earth Sciences in the 21st Century