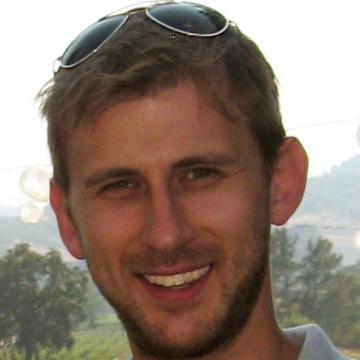 Associate Professor
Earth and Atmospheric Sciences
1104A Bradfield Hall
607/255-1509
toby.ault@cornell.edu
Back to Directory

Ault received his PhD from the University of Arizona in 2011, then completed an ASP postdoctoral fellowship at the National Center for Atmospheric Research from 2011-2013 before joining Cornell as an assistant professor.

Dr. Ault's research coalesces around three areas of inquiry related to emergent climate risks: (1) estimating the risk of prolonged drought under climate change; (2) understanding the dynamics of seasonality, particularly spring; and (3) characterizing variations in the Tropical Pacific on timescales of decades to centuries, and their influence on global climate. His methods entail data synthesis from observational sources as well as numerical and statistical modeling. The nature of his work is therefore highly interdisciplinary, affording him the opportunity to collaborate closely not only with climate scientists and modelers, but with colleagues in many other disciplines, including geography, paleoclimatology, and ecology.