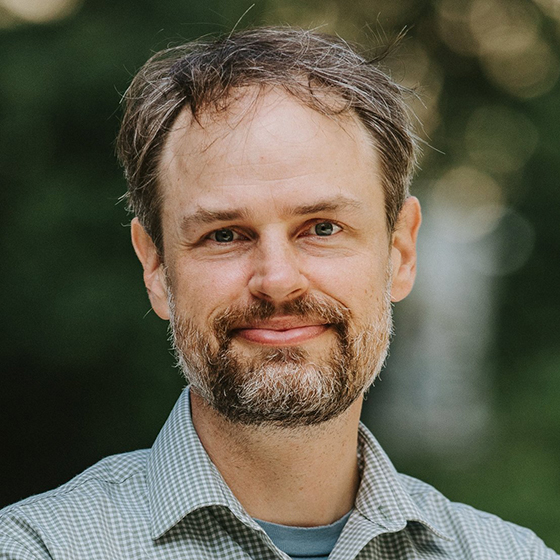 Peter Hitchcock joined the faculty in 2018. Born and raised in Hamilton, Canada, Hitchcock received a Ph.D. from the University of Toronto in 2012 where he worked with Ted Shepherd. He spent four years as a postdoc with Peter Haynes at the University of Cambridge, another year as a postdoc with Bill Randel at NCAR and Thomas Birner at CSU, and one year at the Ecole Polytechnique in Paris, France prior to starting his current position.

The stratosphere sits above most weather systems that directly affect humankind. It consists of less than a fifth of the mass of the atmosphere, but its dynamical, radiative, and chemical character are highly distinct from the troposphere below: it responds to natural and anthropogenic perturbations in entirely different ways, and

its internal variability is in many ways more predictable than that of the lower atmosphere. In recent decades it has become increasingly clear that the stratosphere impacts surface weather and climate in a variety of ways.

Hitchcock studies these influences using dynamical models with a broad range of complexity, ranging from comprehensive climate models and operational numerical weather forecasting models, through to low-order, highly simplified models that can be treated analytically. He also makes use of a range of observational datasets. Above all he seeks process-based understanding that is supported by multiple, robust lines of evidence.