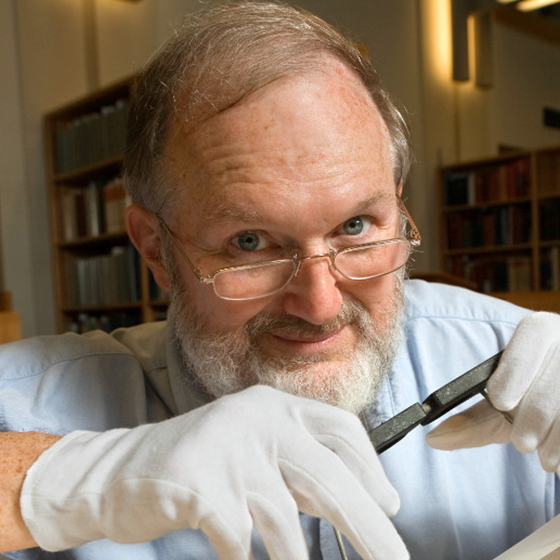 Professor Emeritus
Earth and Atmospheric Sciences
john.cisne@cornell.edu
Back to Directory

John Cisne has been a Cornell faculty member since 1973. He graduated from Yale University in 1969 with a B.S. in geology and geophysics, and from the University of Chicago in 1973 with a Ph.D. in geophysical sciences.

Cisne's teaching focuses on broad, introductory surveys of earth systems and their evolution, his favorite being EAS 1700, Evolution of the Earth and Life. He is perhaps best known on campus for his one-credit course on dinosaurs (EAS 1109).