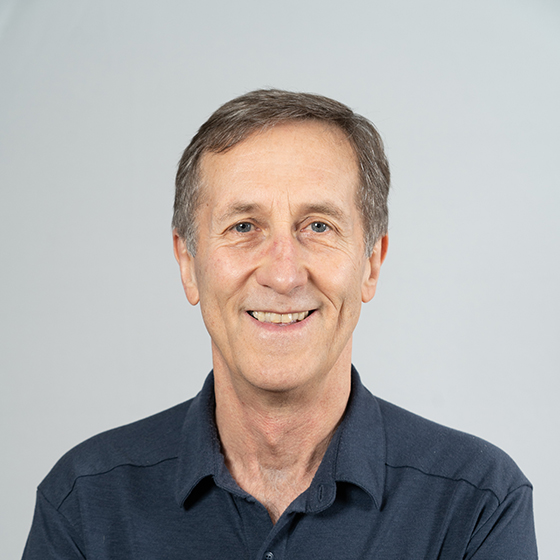 Adjunct Professor
Earth and Atmospheric Sciences
jft66@cornell.edu
Back to Directory

Thompson was the first Wold Family Professor in Environmental Balance for Human Sustainability at Cornell. Thompson has a BA from Oxford University and M.Sc. and Ph.D. degrees from the University of Toronto. In 1982, he joined the BP Minerals group (Rio Tinto) initially in Australia, followed by positions in the UK and Salt Lake. In 1991, Thompson became Director of the Mineral Deposit Research Unit (MDRU) at the University of British Columbia managing exploration-related research for over twenty companies. He returned to industry in 1998 as Chief Geoscientist for Teck, and then Vice President Technology and Development. In the latter role he managed technology and innovation programs and was involved in corporate development including resource and technology-related transactions. He left Teck in 2012 and became the Principal for PetraScience Consultants based in Vancouver, an exploration, development and technology consultancy. Thompson is a Director (past-Chair and founder) of Geoscience BC, a member of the Global Agenda Council on the Future of Mining and Metals with the World Economic Forum, and a board member of Genome BC. He was a co-founder and President of the Canada Mining Innovation Council and President of the Society of Economic Geologists (SEG). He has board and advisory positions with public and private companies and other organizations.

Thompson's teaching focuses on Earth resources; distribution, availability, responsible mining and, processing, and energy, water and environmental management. He also discusses the use of metals, new technologies and the implications for demand.