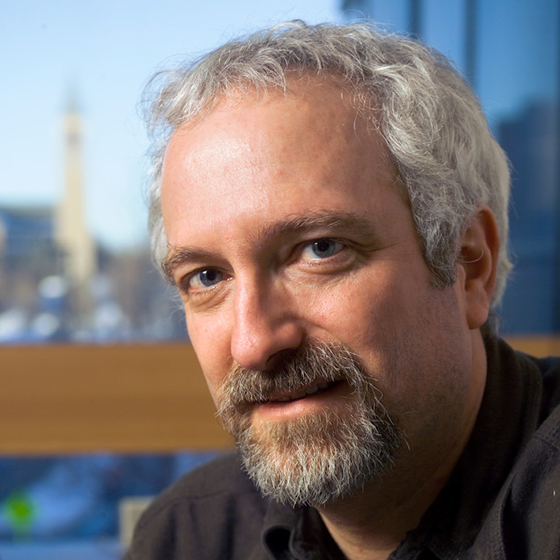 Adjunct Professor
Earth and Atmospheric Sciences
Jason.Morgan@rhul.ac.uk
Back to Directory

During my scientific career, I have remained extremely curious about how the Earth works, with a particular fascination for the dynamics of deformation, melting, and phase transformations in scenarios ranging from mantle flow, melting, and melt migration beneath ridges, hotspots, and arcs, to hydrothermal flow and reactions at ridges and trenches, to carbon sequestration-related fluid flow and reactions in terrestrial and subseafloor environments. I started by working on geodynamic models of mid-ocean ridge processes linked to the genesis of oceanic crust and uppermost mantle. This work also involved collecting new observations with marine geophysical techniques, and led me to spend almost two years of my life on deepwater research expeditions. In the 1990s I started to explore how ridge processes are linked to larger scale mantle flow, work that led me to try to build quantitative geochemical models for the evolution of Earth's mantle as a byproduct of plume, ridge, arc, and hydrosphere processes. This led me to start focussed work on plume-ridge and plume-lithosphere interactions, and study of the potential dynamics of a plume-fed asthenosphere that has continued to the present. In the 2000s I also started to work on subduction zone dynamics, in particular to study of the processes associated with plate bending and unbending, and, more recently, with the subduction channel that forms the plate interface region responsible for the generation of large earthquakes - and more! In the past 5 years, I have become heavily involved in the development of a better parallel-computing toolbox to model 3D Earth systems that involve highly non-linear interactions between the processes of deformation, fluid flow, and chemical reactions/transformations. This work has finally led to a set of much easier-to-customize code-tools written in parallel MATLAB/MPI that I expect will be a platform for many future projects that explore the fascinating dynamics of our planet.