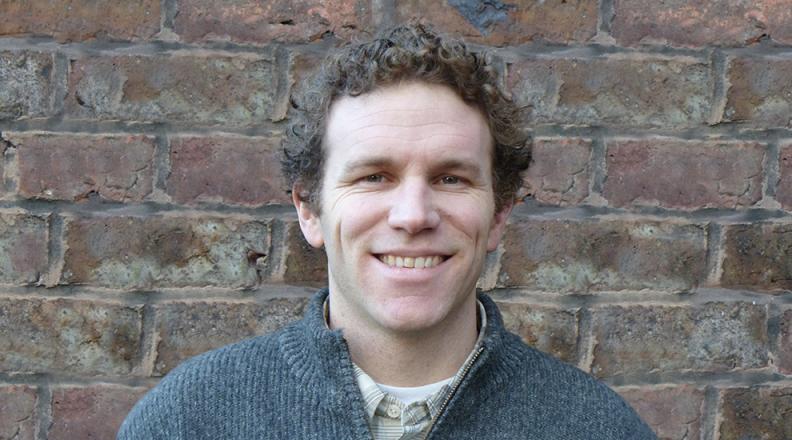 If it weren’t for his experience at Cornell and in Earth and Atmospheric Sciences, Andrew Barton SES ‘00, MS ’01, would not be where he is today.

Barton was drawn to Cornell for a number of reasons – the prestige of the University, the natural beauty of the area, and the new wave of integrative majors offered in the sciences. Science of Earth Systems, now known as Earth and Atmospheric Sciences, was a relatively new major in the College of Arts & Sciences at the time and one that drew students with a multitude of interests.

Barton knew he wanted to gain research experience in Geophysics because of his love of mountains and the outdoors. During his junior year, he applied to study with Professor Larry Brown on a field study project in the Himalayas. Unfortunately, his dream of working in geophysics was crushed when he wasn’t selected for the field study program.

Shortly after, Barton saw an ad for a satellite remote sensing summer program with Professor Bruce Monger and Professor Charles Greene that was funded by NASA. He hadn’t previously thought about studying oceanography, remote sensing or anything to do with the ocean but he took the opportunity.

The remote sensing program taught students how to use satellite data to study the ocean. Both Monger and Greene were dedicated to getting students involved with this type of research. “Bruce’s gift was empowering students to use satellites for their research and strongly influenced a lot of students research paths and careers,” said Barton.

The summer program was transformative for Barton in large part because of the mentorship of Bruce Monger. “Bruce was just the best mentor anybody getting into science could ever hope for. He was enthusiastic, he had time, he was patient, and he was funny,” said Barton. “He spent a lot of time helping me learn computer programming and thinking through data analysis.”

After finishing his undergraduate degree, Barton went on to complete his Master’s in Geological Sciences at Cornell. He researched the connection between marine phytoplankton populations and climate variability in the North Atlantic Ocean.

During his graduate degree, per Professor Greene’s recommendation, Barton participated in a program called the GK-12 Cornell Environmental Sciences Research Partnership. The program was funded by NSF and connected undergraduate and graduate students from across Cornell with local schools to guide students in conducting scientific research. This program helped Barton realize his affinity for teaching and informed his decision to go into academia.

The mentorship of Bruce Monger and Charles Greene sparked Barton’s interest in Oceanography and shaped his entire career trajectory – leading him to his current role as an Assistant Professor at the Scripps Institute of Oceanography at the University of California San Diego.

At the University of California, Barton’s research seeks to map the distribution of phytoplankton species in the ocean and illuminate the fundamental biological and ecological processes that underpin those patterns. Barton’s lab uses computer vision and artificial intelligence techniques similar to Facebook’s facial recognition model. They make training data of a particular species of phytoplankton then compare all new images collected to that model to identify the species of phytoplankton. Barton’s team also develops numerical models simulating how plankton grow, compete, and die, with an eye toward understanding the mechanisms controlling population dynamics in the ocean.

One of the most important lessons Barton learned while at Cornell was to be open-minded about opportunities and to get involved in science. “If you think you want to get involved start talking to professors and find where there is an opportunity,” said Barton. “In my case, I thought I wanted to do geophysics but oceanography was the door that was open. I took it and never looked back.” 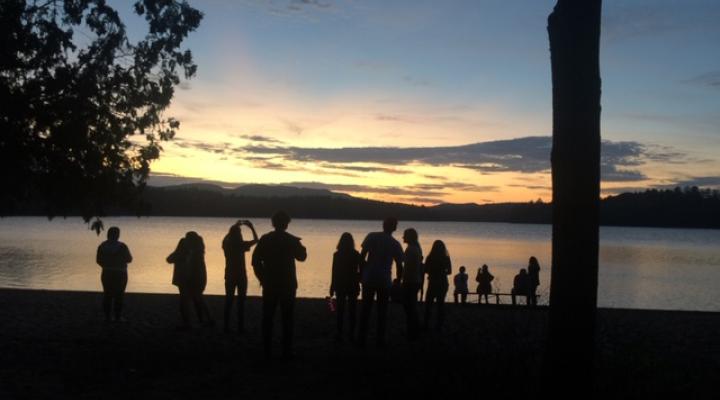 The 2020 Vision Endowment - Past, Present and Future

By Erin Philipson Richard Chuchla ’78, Director of the Energy and Earth Resources graduate program at the University of Texas and a founding member of the Earth and Atmospheric Sciences Advisory... Read more about The 2020 Vision Endowment - Past, Present and Future 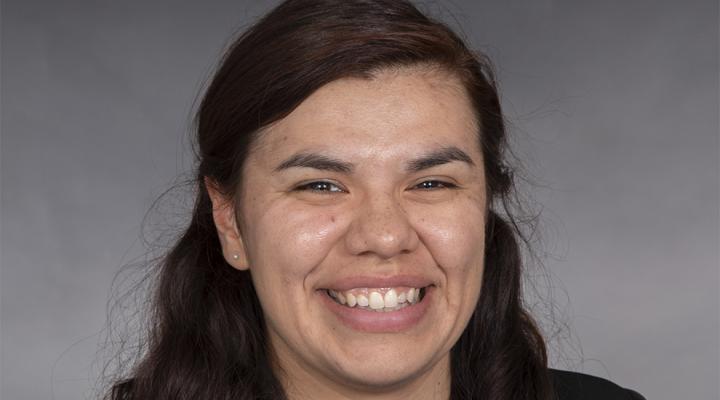 As a young child, Carolina Bieri '16 was afraid of thunderstorms, as many children are. Her mother encouraged her to learn more about the weather, hoping it would quell her fears. Bieri began reading... Read more about Alumna Found Community in Earth and Atmospheric Sciences 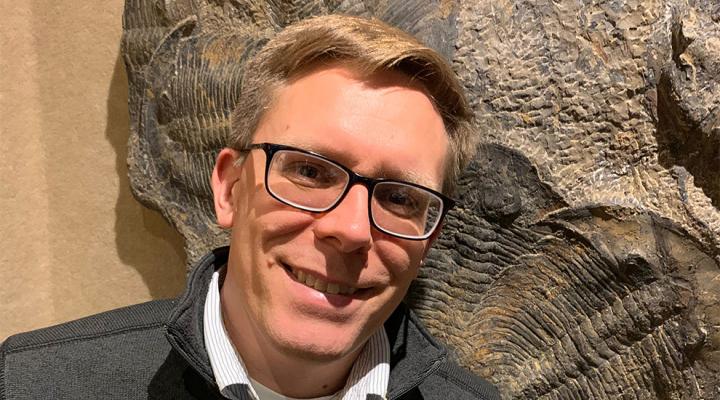