Close
Back to News

Abers leads team on newly NSF-funded project; will use new technology to organize and collect data to study Alaskan subduction system processes as well as seismic and volcanic hazards.

EAS Professor Geoff Abers is the lead PI on a joint effort involving 7 other institutions: Colgate, University of Washington, Columbia, University of Colorado Boulder, University of Mexico, Washington University, and University of California-Santa Cruz and being funded by the National Science Foundation through four programs: GeoPRISMS, EarthScope, Marine Geology and Geophysics, and PREEVENTS (a natural hazard program.)

The "community experiment" meaning recovered data will be available to anyone to use for free, will begin in May 2018. Offshore there will be two cruises in 2018 to deploy instruments and two in 2019 to recover. Onshore deployment will happen via small planes, boats, trucks and helicopters through Kodiak, Katmai and the Alaska peninsula at the same time.

This innovative, large shoreline-crossing seismic experiment investigates the processes that govern subduction, earthquakes, and volcanism along the Alaska Peninsula. The Alaskan subduction system is one of the best places in the world to study these processes, because earthquakes and volcanic eruptions are large and frequent. It has generated more magnitude 8+ earthquakes during the past century than any other subduction zone in the world, as well as thousands of small earthquakes that will allow the research to produce geophysical ‘sonograms’ of the Earth’s crust, mantle and beneath its volcanoes. There is also much systematic variability in earthquake and volcano behavior, which has been hypothesized to be influenced by the tremendous variability in the nature of the Pacific tectonic plate which subducts here beneath Alaska. Earthquakes and volcanic eruptions have significant impacts on the security and well-being of regional populations; eruptions impact trans-Pacific air travel and transport, and tsunamis from this region are focused toward Hawaii and the west coast of North America so pose a danger to a large population. Our understanding of these hazards is severely hampered by a lack of seismometers in the region that produces these events – thus the need to deploy seismometers onland and particularly offshore. This is a community experiment: after completion of the data collection, all data will be made immediately available to the broader scientific community to spur discovery and innovation. Understanding the relationships between the observed earthquakes and the physical properties of interacting plates will enhance our ability to characterize seismic and volcanic hazards in Alaska, as well as globally in similar geologic settings. The data and project will provide a fertile training ground for the next generation of earth scientists in a broad range of disciplines.

The project is likely to revolutionize our understanding of subduction zones. Much of the Alaskan subduction system is dominated by megathrust events, hosting more M>8 events in the past century than any other subduction system, yet some sections show aseismic creep. It also hosts a world-class magmatic arc displaying a range of systematic along-strike variations in chemistry and a subducting plate exhibiting along-strike variations in hydration, structure, and sediment thickness.

Other Articles of Interest 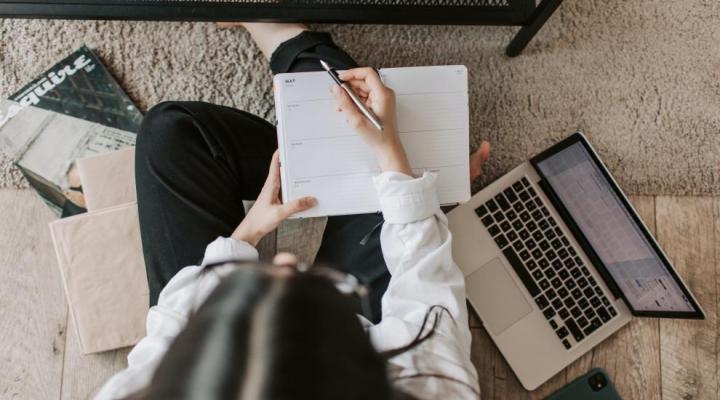 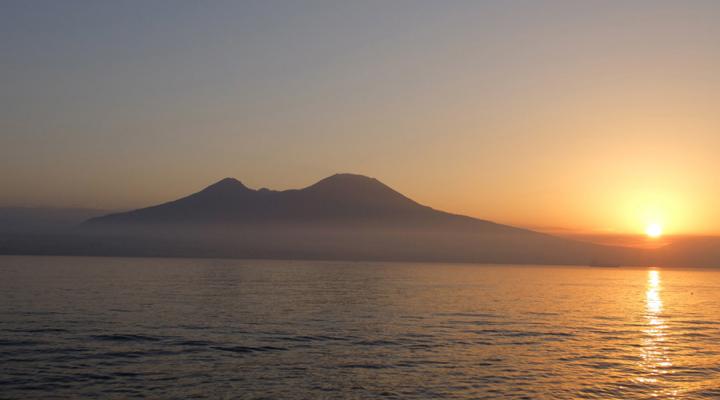 Cornell’s Department of Earth and Atmospheric Science Received a $1.4M NASA Grant to Study the Global Effects of Volcanic Ash on the Earth System

Every year at least 50 volcanic eruptions affect over 10% of the world’s population. Some eruptions like Pinatubo (1991) and Laki (1783) were so powerful that they globally impacted the climate of our... Read more about Cornell’s Department of Earth and Atmospheric Science Received a $1.4M NASA Grant to Study the Global Effects of Volcanic Ash on the Earth System 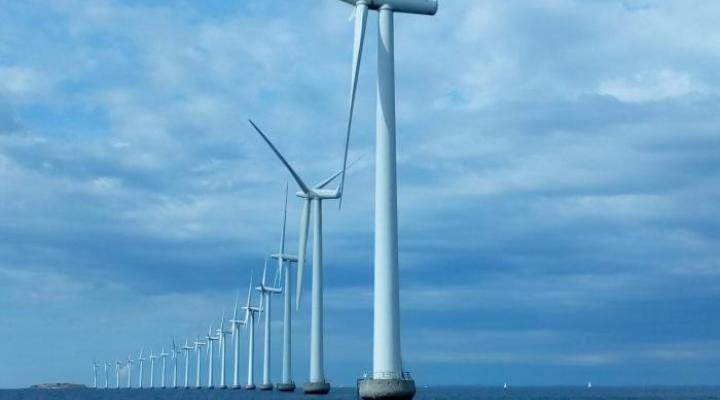 Sara C. Pryor, Professor in Earth and Atmospheric Sciences and Rebecca Barthelmie, Professor in the Sibley School of Mechanical and Aerospace Engineering, have started work on a new research project... Read more about Harnessing the vast offshore wind energy resource