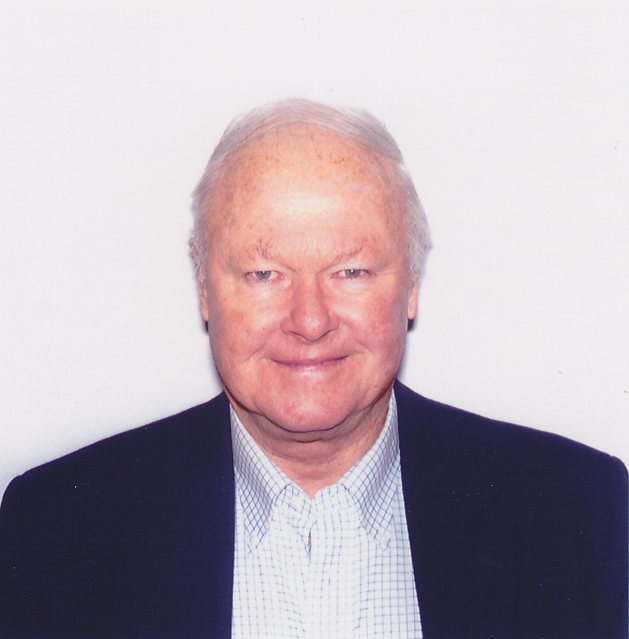 Professor Emeritus
Earth and Atmospheric Sciences
wbt1@silcom.com
Back to Directory

After receiving the master's degree, Travers was a petroleum geologist for Chevron (1959-61) and chief geologist for Santa Fe International (1962-67). In 1971 he was a research fellow at the Università di Firenze (Florence), Italy, where he developed a tectonic history of the northern Apennine Mountains. He joined the Cornell faculty in 1972. He was a visiting professor at Stanford in 1979 and a visiting scholar at Oxford University in 1980. Travers is certified as a petroleum geologist by the American Association of Petroleum Geologists, and licensed as a petroleum geologist in the state of California. He is a fellow of the Geological Association of Canada and of the Geological Society of America, and a member of the American Institute of Professional Geologists and the American Association for Petroleum Geologists. He was chairman of the Geoscience Advisory Group of the Department of Energy's Basic Energy Sciences Office.

n research in the Sacramento Valley of California, our aim is to discover natural gas in complexly faulted terrain and in submarine fans. An understanding of the morphology and growth patterns of these types of petroleum reservoirs is the key to successful exploration and development of natural gas reservoirs. Electric log, dip meter analyses, and production histories, together with 3-D seismic surveys, give an accurate picture of the distribution of deep marine sand lenses and fault traps.

Studies in central British Columbia were undertaken to relate the history of continental growth, which occurs partly by large-scale overthrust faulting, to an understanding of petroleum potential in this poorly explored region. Field work done in cooperation with geologists of the Geological Survey of Canada, the British Columbia Department of Mines and Petroleum Resources, and the University of British Columbia has helped to develop theories of continental accretion and the origin and history of associated sedimentary basins.

In studies of Department of Energy policy, I have recommended that research in the geosciences be concentrated on the geology, physics, and chemistry of rock/fluid interactions in subsurface layers. Understanding rock permeability and fluid movement is critical to enhanced oil recovery in old oil fields and to the effective cleanup of toxic-waste-disposal sites.