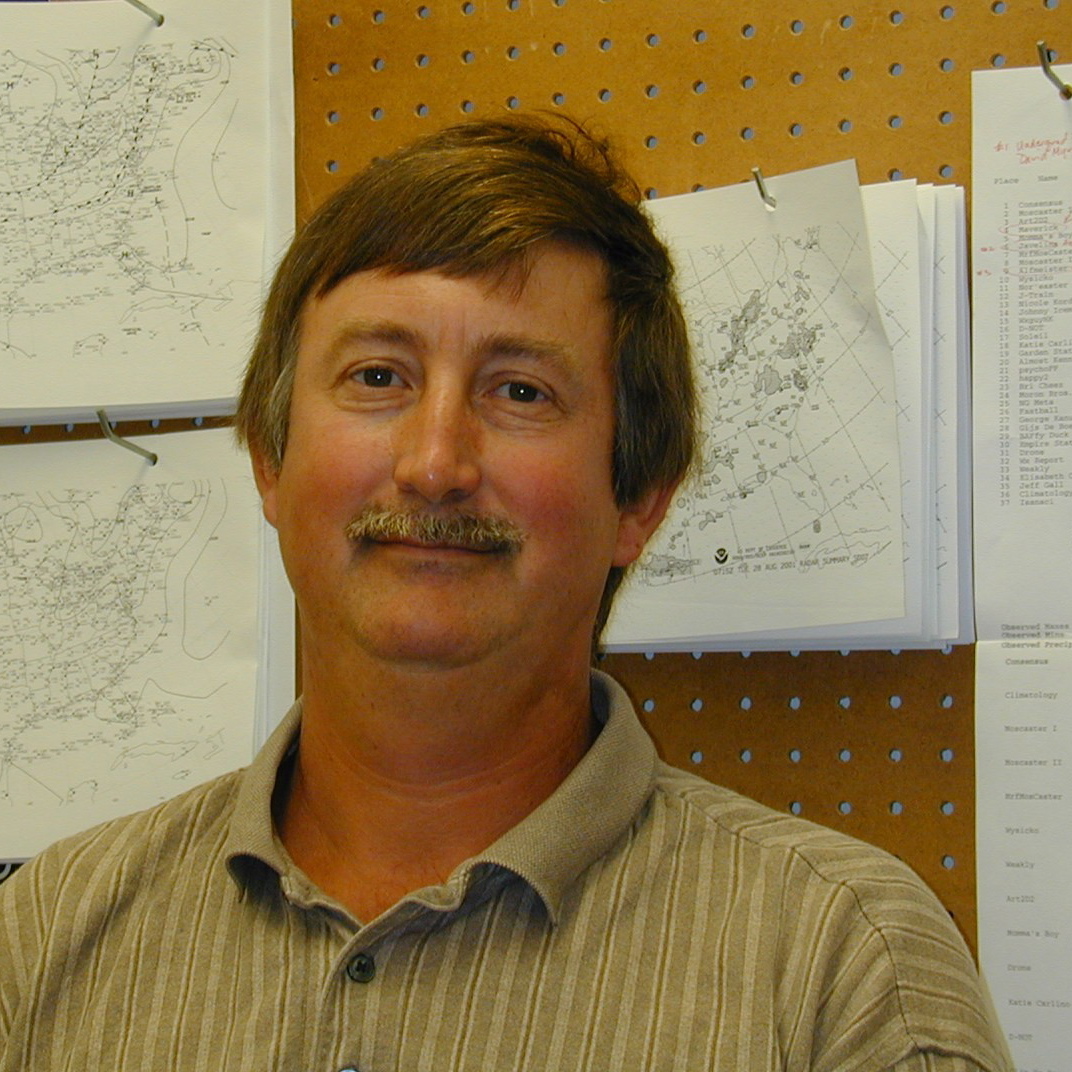 Stephen J. Colucci is a professor in the Department of Earth and Atmospheric Sciences. He joined the Cornell faculty as an associate professor in 1988 after serving as an assistant professor at the University of Virginia for six years. Colucci is a member of the American Meteorological Society, Sigma Xi, American Association for the Advancement of Sciences, the New York Academy of Science, the Canadian Meteorological and Oceanographic Society, and the American Geophysical Union.

Dr. Colucci's research concerns the dynamics of large scale midlatitude weather systems such as cyclonic storm systems and anticyclonic fair weather systems with recent interest in the role of the stratosphere in the lifecycles of these systems. His research and teaching are in the general area of atmospheric science, with the goal of learning more and informing students about weather systems and processes.

Simple mathematical models are used to explain the observed structure and behavior of the atmosphere, illustrated with analyses of actual weather systems and with computational diagnoses of weather data.